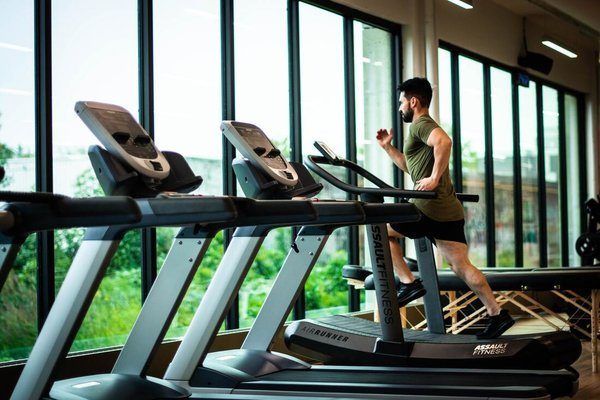 The treadmill is one of the most common cardiovascular equipment of gyms, fitness centers, and health clubs. Fitness enthusiasts love the machine, but if you ask a newbie to keep running on a treadmill, he or she will feel like torture after five minutes. Well, it’s not only a coincidence. Let’s find out how by knowing about the life of the treadmills.

Origin at Construction And Engineering Site 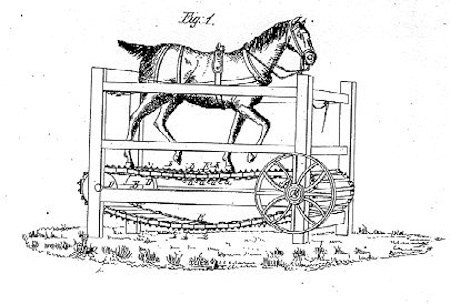 It might surprise you, but the treadmill is not a result of any recreational activity, whether its sports or exercise. On the contrary, the construction and engineering industry brings it into existence. It had a secure connection with the laborers throughout the old era.

It was 1st century AD when Romans came to know that human hands are not enough to lift heavier weights. So, they incorporated a large wheel to a crane instead of a traditional winch. Now, a man has to walk within the large wheel like a hamster. Due to the resulting movement, the wheel can lift any object that is attached to it. As the diameter of this treadwheel was significant enough to carry a man, they were able to lift 60 times more weight than simple techniques.

Worked for farming and domestic purposes 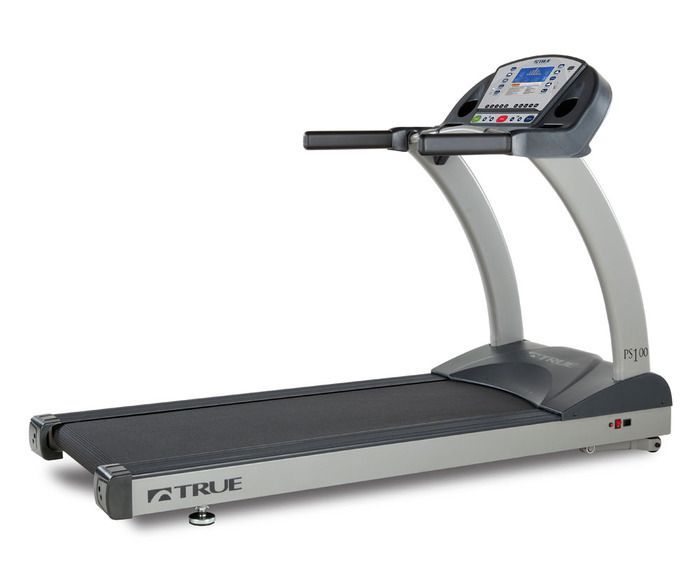 In the 18th century, stationery machines were powered by unreliable resources like wind and energy. So, farmers started using horse treadmills to power their stationary devices. On the east coast of the US, horse treadmills were also used to move boats.

As the 1800s continued, horse treadmill was part of everyday domestic tasks. The small version of the treadmill was also in fashion to operate grindstones, cream separators, butter churns, and mills. Dog, goats, and sheep were in charge of this compact version

Changed the form factor at the prison

The next big thing happened in 1817 when Sir William Cubitt created the tread-mill. He was inspired to create it because of the apparent idleness of some prisoners. Despite its name, the machine appeared like one of the modern-day StairMaster. However, Sir William used it to upon the offenders to let them know the real taste of hard work.

The treadmill was similar to treadwheels, but the steps were fitted outside. So, a group of prisoners has to hold the handle and climb the steps, which will move a wheel. This punishment system was also used to pump water and grind corn. In 1902, The Prisons Act of 1889 removed the polices, and hard labor was not a part of imprisonment anymore. Then after, the treadmill started to grow as the treadmill we see today.

Dr. Robert A Bruce invented the first motorized treadmill. He used it to diagnose heart and lung conditions or disorders. Dr. Bruce was successful in creating the machine after a cardiac stress test knows as Blue Protocol. The process was simple; electrocardiograph machine (ECG) was used to monitor the patients while they walk or run. At the same time, a team of doctors used to check any problem with the lungs or heart. Due to such achievements, Dr. Bruce is also as Father of Exercise Cardiology.

The late 60s saw the rise of home treadmills that were invented by mechanical engineer William Staub and Air Force Colonel and Dr. Kenneth Cooper. Referring to a book by Dr. Cooper, William created a concept treadmill, and Aerobics funded the project after Dr. Cooper’s approval and request. By the 1980s, treadmills were selling in thousands. In 1991, Life Fitness produced the first treadmill for exercising.

The core treadmill technology is the same since then. However, the additions are high if we talk about extra features. Many brands, including NordicTrack, Nautilus, and Life Fitness, manufactures treadmills with built-in TV, speakers, tablet holders, Bluetooth connectivity, and headphone connectors. You can also enjoy virtual reality while working out using iFit programs available in the modern running machines.

Since the Romans to the farmers and now to the hospital, gyms, the treadmill has been around for long. It evolved from a construction tool, went to punishers, became a piece of medical equipment, and is available now in your nearby gym. Whether you hate it for the extra sweat or love it because it can make your dream come true. But, the treadmill was here and will be here for long.